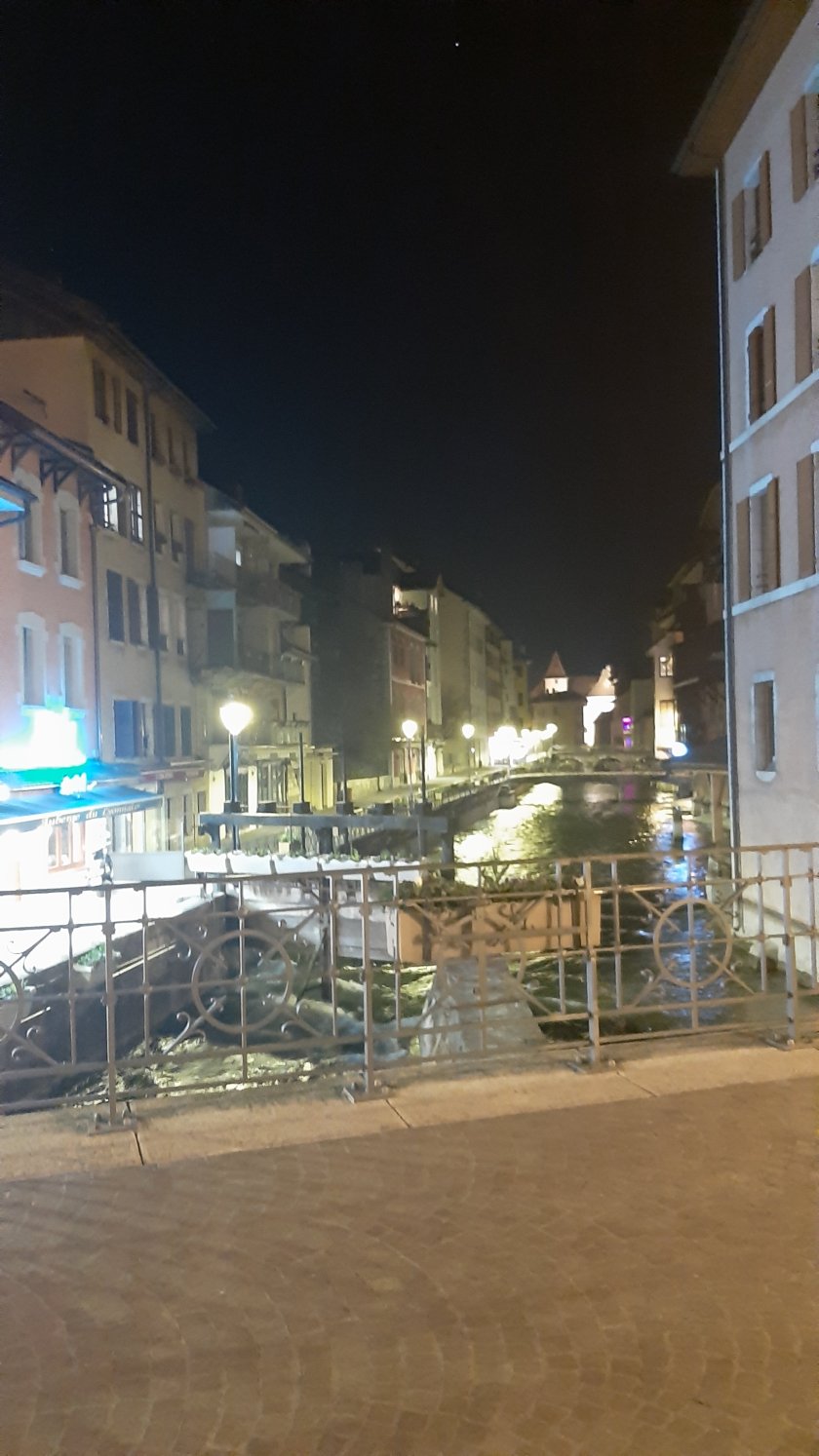 I thought it would be very easy to get an apartment in Annecy, France but although I show I have the money for rent to pay for the year I don’t have a contract with a company in France so real estate agencies won’t rent an apartment to me for a year. So I’ve been bouncing from hotel to hotel. I even caught myself going back on Airbnb to look for a place. After having a Airbnb horror story 2 years ago (I wrote about it in this blog) I promised never to use Airbnb again). But here I am…

On Airbnb home owners can declined your request to rent for any reason and there’s not a lot of rules for the home owner. I had a owner cancel my trip a day before it was scheduled because she changed her mind about having my dog in her place. One Airbnb that I stayed at had camera’s in the living room and I had to ask what it was, in order for them to turn the cameras around. The owners stopped by at any moment. But on Airbnb the home owner can decline your request for unknown reasons like your race, your dog or your negative past reviews that are lasting.

One home owner recently said her studio was booked suddenly after we were going back and forth about pricing And on her last message to me she put her work title in her signature randomly. She listed herself as an executive manager of some fancy hotel. Then the next day she asked if I wanted to have lunch with her. I am not going to pass an interview for housing, sorry. Not for a small studio maybe for a penthouse on the top of the Eiffel Tower. Of course there are no penthouses on top of the Eiffel Tower (yet) but wouldn’t that be great.

So much of this is racial I feel it would be a lot easier if my Airbnb profile picture was a Jennifer Lawrence look alike. I’m drifting into table talk and experiencing a little disappointment.

I checked out a French website similar to Craigslist to see if I could rent an apartment through the website however it’s filled with the same problems Craigslist has, scams. The website is called Le Bon Coin. It’s great for some thing’s I’m sure just hasn’t worked for me.

I’ve had help from a lot of people but still have yet to find a suitable place to live. I take French classes 3 hours a day here in Annecy. About 99% of the students are all refugees in my classes. They’re from all over the world. They are allowed to take classes for free but Americans have to pay for class but I understand this and I’m okay with paying. The fellow students hold me at a high regard as soon as they know I’m American. One student even saluted me. He said America is the top. It’s so funny because I don’t think I’m any better off then they are here in France. I don’t want to be insensitive In the least. However, The real estate agencies won’t take my money because I don’t have a contract here in France nor can I work in France with my visitor Visa. I asked some of my refugee friends after class what do they do for housing. Some are staying in a hotel with other refugees or an apartment by themselves that is rented out through a friend. But for me it’s just me and my dog and my weak American dollars against the Euro. What is a girl to do! I think it might be time to throw in the towel. The rules in France don’t make sense to me.

The irony is I find people houses for a living and now I can’t find a home. I thought I might have some good housing karma stored up in heaven somewhere but I’m not sure now. There’s so many people reading this that are probably so happy that my year travels to France have not worked out as planned two months in ( probably ex boyfriends family members, ex co workers, past friends strangers and then on the other side supporters that are disappointed in me as they look to me for inspiration. I’m all out of inspiration for the latter group but I hope to have a serendipitous turn to this living “situation” very soon. That’s all I have for today.

I watched my old video regarding tips I learned in my first year of real estate. I thought it was actually helpful and a little bit honest, cute but still raw and embarrassing!! Check it out here’s the link of what I posted on YouTube (watch before I delete it)

What I learned my first year in Real Estate 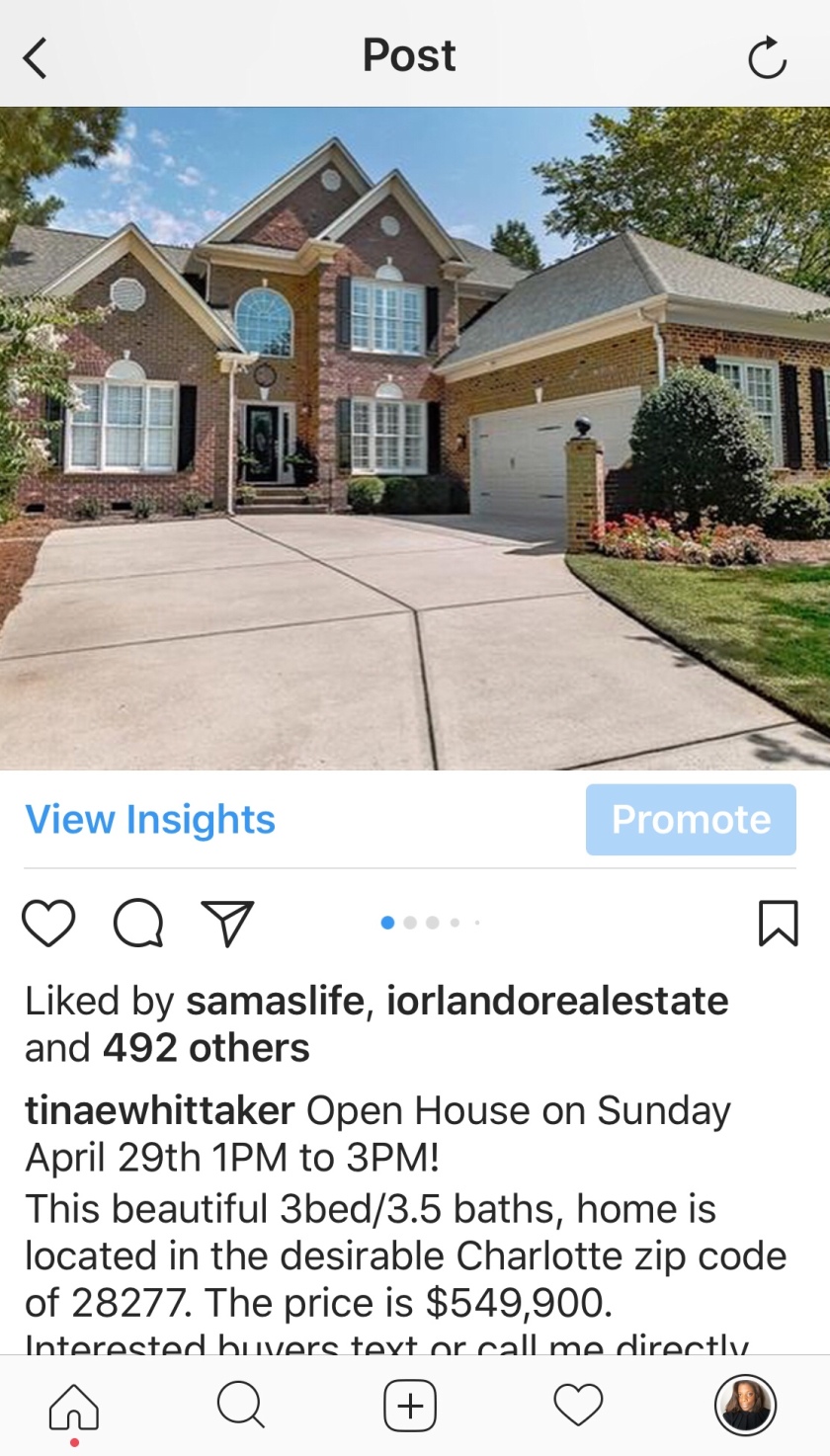 Waiting for my Instagram Boyfriend to wish me happy birthday. He’s busy, he could’ve lost his phone, or maybe he’s picking out the perfect gift for me, it could really be anything I mean I know he cares he’s not gonna risk it all on this international holiday! How much time should we give him? A week? Have you been here? Well if so ladies get my book especially if you’re having trouble knowing if he’s just not into you. I will show you how to let go and never wait on anyone again! book link in bio Last To Let Go A Guide To Healing Heartbreak 💙💙💙💙
One day soon! 👵🏾👵🏾👵🏾👵🏾🙏🏾🎬
A text from my mom regarding Sophia, my mom’s house keeper from Russia💜… her last request…
And this goes for any type of relationship! Work, love, family,
I’m thankful, grateful and blessed! Wishing you all a wonderful day! May God bless us all with true lasting love, great health, self confidence, loyal friends, prosperity and graceful, perfect opportunities. Like if you receive it🙌🏾🙏🏾Love you! Check out my book today on presale reserve your copy on Amazon "Last To Let Go A Guide To Healing Heartbreak " link in bio.
Chillin’ at the beach 🏖 Praise the Lord!!!!!!!!!!!! Reborn again stay anointed my Heathens! God loves you🙏🏾🙌🏾🙌🏾🙌🏾🙌🏾🙌🏾 buy my book on presale now on Amazon "Last To Let Go A Guide To Healing Heartbreak 💔